Just added to your cart

I am totally having a moment with this spice blend! Well, let me tell you it’s not only super easy to make, it’s delicious. You can add it to virtually any dish, and moreover, it’s good for you!

So what exactly is Zaatar? (pronounced za-ah-tar) it is most identified with Middle Eastern cooking. A combination of herbs mainly hyssop thyme, toasted sesame seeds, sumac and often salt. It's loaded with bold flavours - perfect for marinating meat or to add to breads. It has a great texture (I sprinkle it on salads and soups too), and even boasts some health benefits - from soothing inflammation to boosting brain function (what?!?!)

The Arabic word Za’atar also describes an actual herb that is wild oregano (Majorana syriaca or Origanum syriacum) and is interestingly referenced several times in the bible. So often blends that stick to the traditional taste will include Mediterranean wild thyme or hyssop thyme in them.

So is Za’atar a health food? Well, way back in the 12th century, the great philosopher Maimonides is said to have prescribed it to his patients to treat a variety of ailments. Modern studies into Za'atar confirm that he was really on to something. Sumac is full of flavonoids, and hyssop thyme is packed with thymol and carvacrol - both have antioxidant, antiseptic and fungicide properties. Thymol can help control coughing fits (which might explain why Maimonides recommended za'atar to treat colds).

Za’atar as brain food? When they tested it in mice, it seems to travel from the blood to the brain swiftly. Researchers found that, when administered orally, carvacrol affected levels of dopamine and serotonin, which affects our ability to learn and feel good.

These are some of the many reasons why my pantry is never without this spice blend. So if you want to take your dishes from good to AH-MAY-ZING, try Za’atar.

Here’s a simple and quick recipe (after the chicken is marinated for a few hours), using my home made Za'atar spice mix that you can whip up for your family and friends. ⁣ 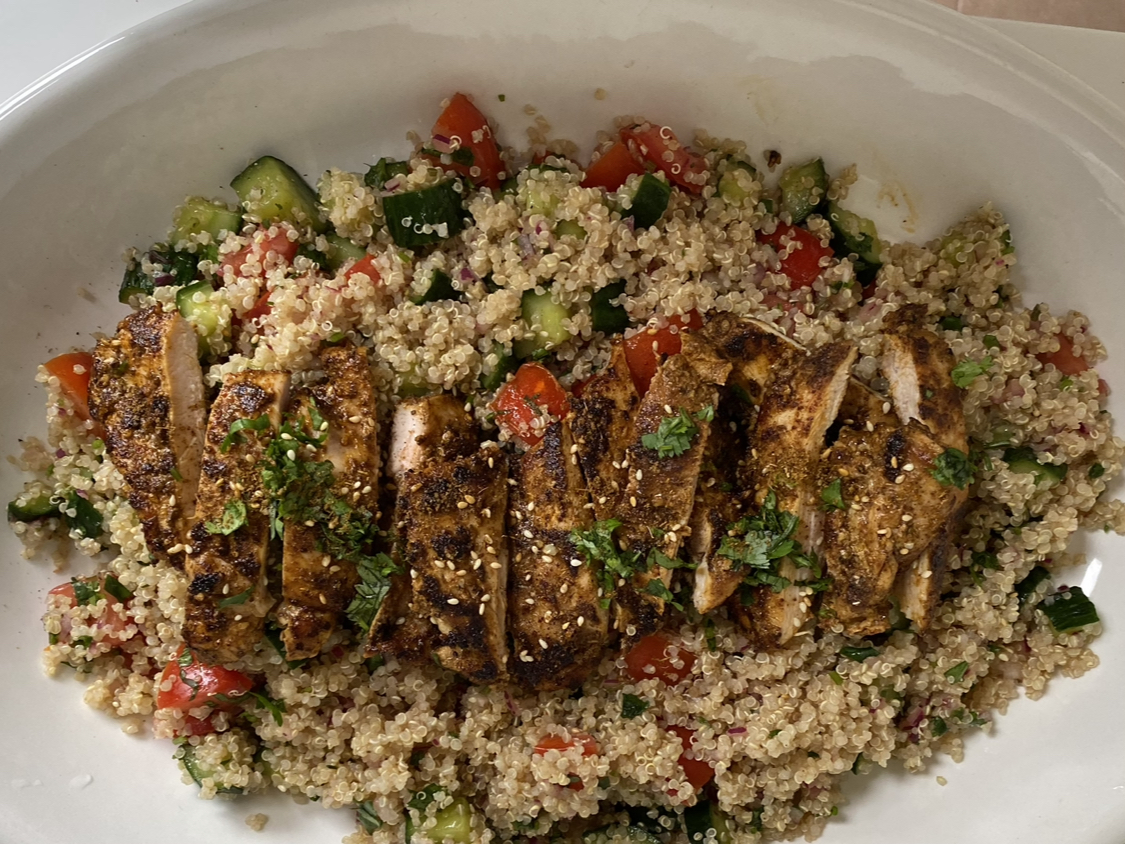 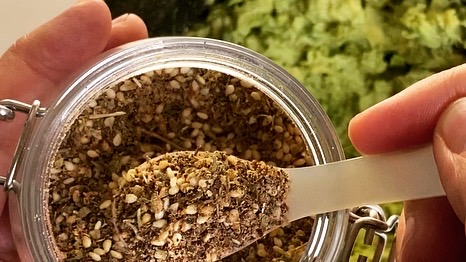 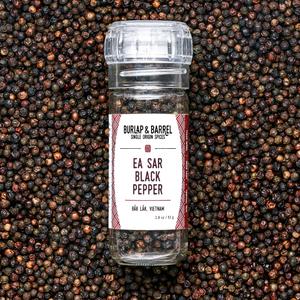 Also, please don’t forget to continue watching this space, as I will be sharing some of my favourite recipes using Za’atar.

If you like you can make a little garlic tahini sauce on the side for added flavour.